Engineering awards given to outstanding work specific to our nine geographical divisions.

Each award is made annually based on a technical paper but governed by conditions which are broad enough to cover special local requirements. Each award consists of a bronze medal with the winner’s name engraved on it and a cash prize that is fixed from time to time by the Board of Engineers Australia.

This prize is awarded annually to the student who achieves academic excellence during the second year of an engineering course at the University of Canberra.

Jennifer was a diligent student and because of her academic record the Faculty of Information Sciences decided unanimously that she should be posthumously awarded the Bachelor of Applied Science Degree in Electronics.

Following the accident, and in recognition of Jennifer’s achievements, the Canberra Division of Engineers Australia – on the advice of its Electrical Branch and with the permission of Jennifer’s parents – instituted the Jennifer Cox Memorial Prize. 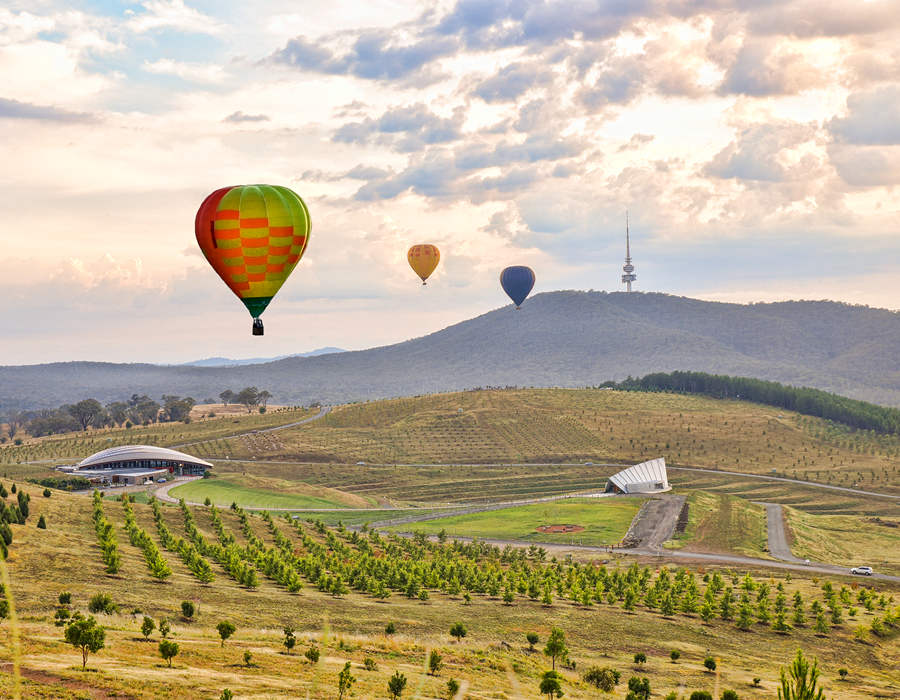 This Prize is awarded for the best-prepared paper, of approximately 20 minutes duration, on an engineering, or related subject, and delivered to a meeting of the South Australian Division by a graduate (under 30 years of age), or a student member of that division.

If there are more entries than can be heard in one evening, pre-selection is carried out. A significant proportion of the points are awarded for the standard of the presentation.

Originally the prize consisted only of cash, but now also includes a medal. It was first awarded in 1962.

The John Mannam Prize honours the enormous contribution of Dr John Mannam to engineering practice, and in particular his dedication to the education, training and mentoring of mechanical engineers. 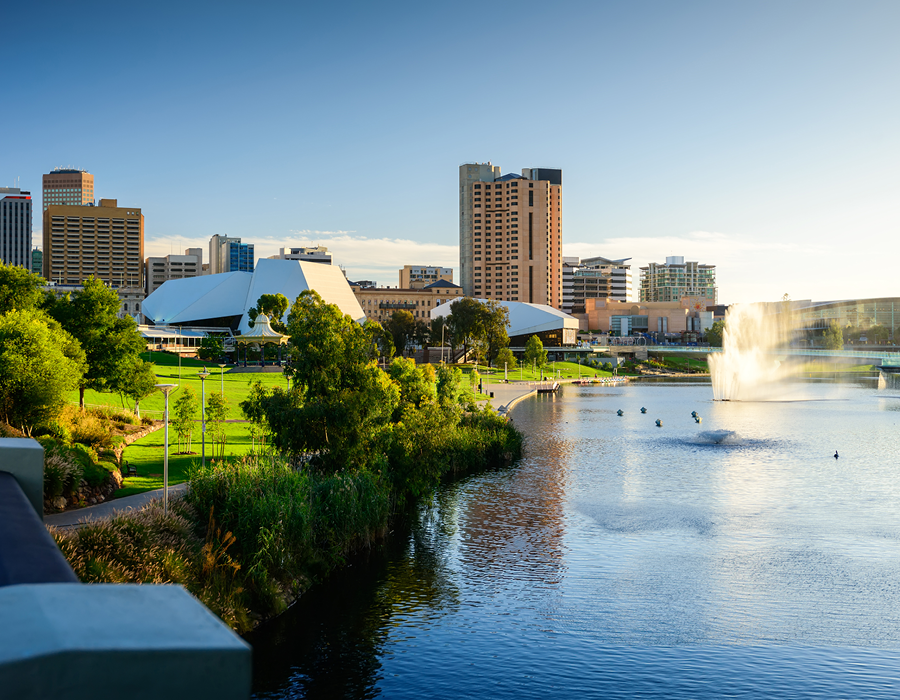 Sponsored by the Water Panel, Queensland Division, this Prize is awarded to a speaker at the annual Water Panel Students’ Night (October). It is based on the quality of the speaker’s presentation and the content. Final year students from all Queensland tertiary institutions are eligible to take part. The award consists of a certificate and $250. 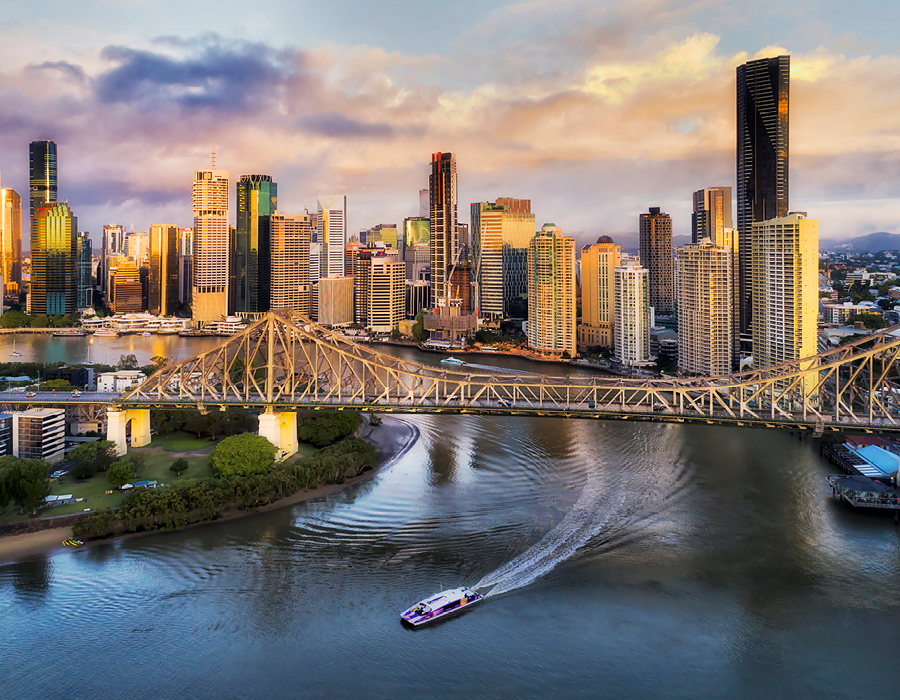 The overall winner is chosen from the winners of all categories of the Sydney Division Excellence Awards. The Award recognises an accomplishment of exceptional engineering merit, which makes a major contribution to the community.

This prestigious award recognises the practical experience students gain while studying. It also recognises the employer for providing an outstanding quality-learning environment. There is a winner from each university campus (UNSW, USyd, UTS, UWS, Uwoll). Each campus winner becomes eligible for the Sydney Division final, and the winner becomes the Engineering Student of the Year. 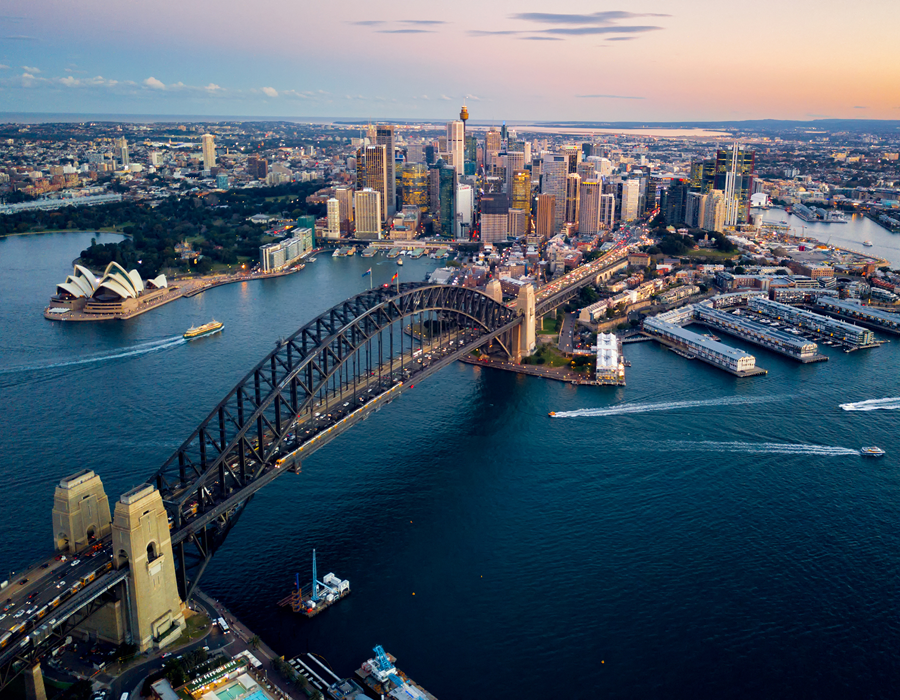 This annual award recognises meritorious contributions to the engineering profession by members of the Tasmania Division.

It is awarded for notable personal contribution to the profession through: 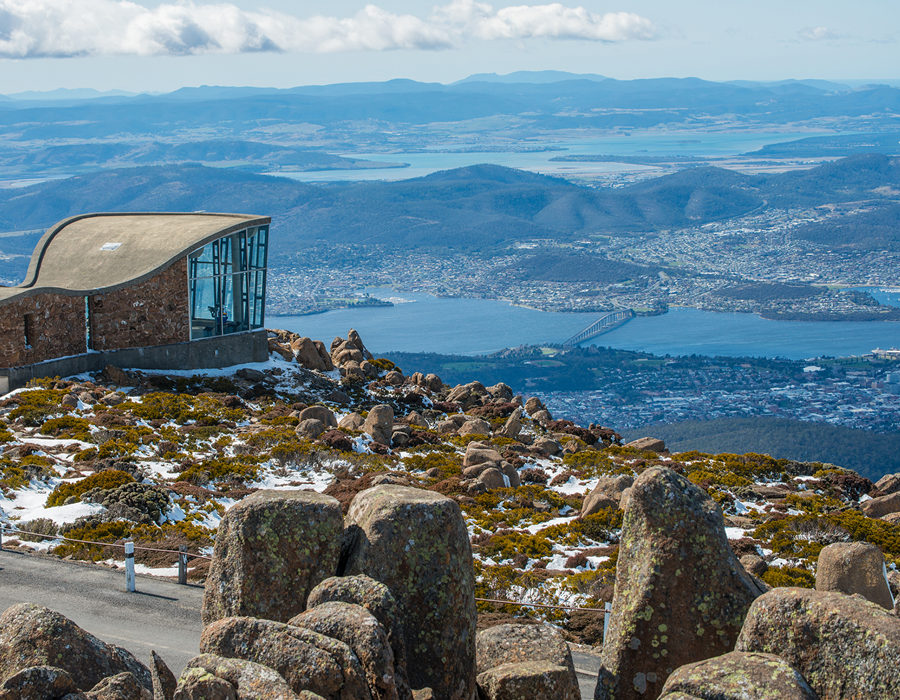 The lecture and award are jointly sponsored by the Aviation and Space Branch of the Victoria Division, and the Aeronautical Research Laboratories. The award is made annually and consists of a medal and certificate. The winner is selected by the sponsors.

The award commemorates Lawrence Percival Coombes, CBE, DFC, BSCEng, FCGI, HonDEng, FIEAust, FRAeS, FAIAA, who was born in Madras, India, in 1899. A World War I aviator and colleague of the late Sir Charles Kingsford Smith, Coombes graduated with 1st Class honours in mechanical engineering from the City and Guilds College, London University, in 1920.

Made a Freeman of the city of London in recognition of his war service, he started a career with the UK Air Ministry. There he achieved acclaim for his use of dynamic models in performance analysis.

In 1939, he was appointed Chief of the Division of Aeronautics in the then Council for Scientific and Industrial Research (now CSIRO) of Australia, and tasked with establishing the Aeronautical Research Laboratories (ARL).

He guided ARL through its growth during world War II to be made Chief Superintendent of ARL when it was transferred to the Department of Supply in 1949. He continued as head of ARL on the Australian Aeronautical Research Committee and the Aircraft Advisory Committee until his retirement in 1964.

An award made by the Victoria Division to a corporate member of Engineers Australia, who has significantly contributed to an enterprise built around the successful commercialisation of an innovative engineering endeavour. A memento is presented in recognition of the award. It was first made in 1986. 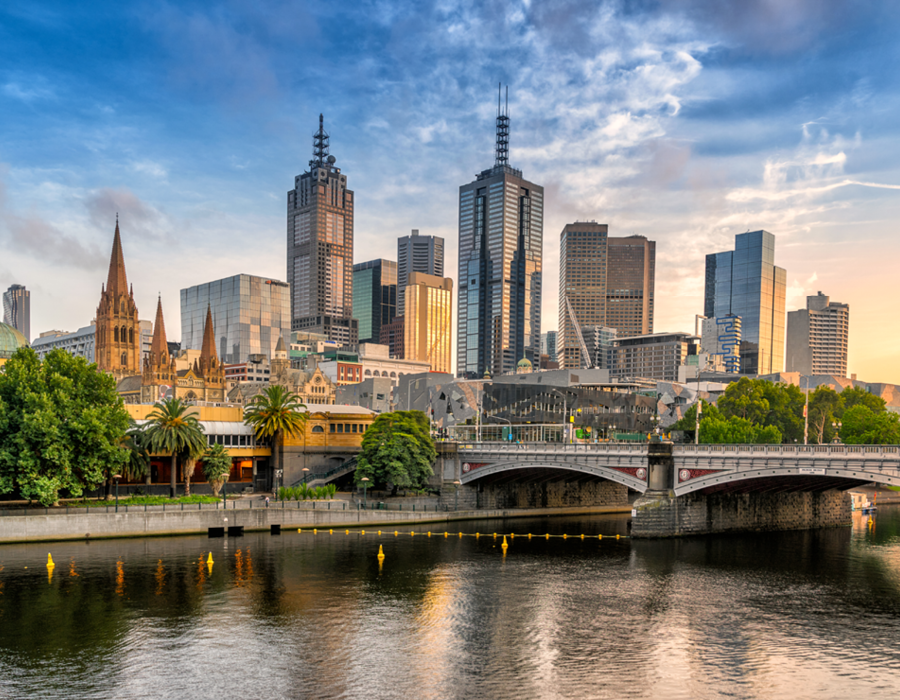