The Neville Thiele Eminence Award is the most prestigious award of the ITEE College of Engineers Australia.  It is presented in memory of The Institution of Radio and Electronics Engineers (IREE) and in named in honour of the late Mr. A.N. (Neville) Thiele OAM.

The IREE represented the profession of radio and electronics engineering in Australia for many years, while Neville Thiele was an outstanding Australian Electronics Engineer, former President of the IREE and a world renowned expert on audio engineering standards and the design of loudspeakers.

The award recognises eminence in information, telecommunications and electronics engineering and will honour a member who has made significant contributions to the art of practice of engineering in the disciplines covered by the ITEE College. The award also recognises the individual’s significant contributions to the community. 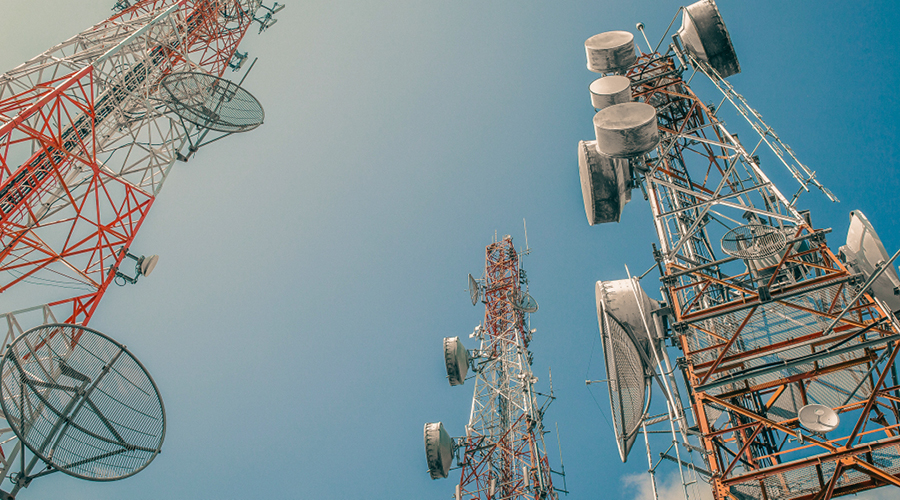 Nominees with Chartered status will be favourably regarded.

A recipient of the award must:

The nomination form must be signed by the nominee and two referees, at least one of whom must be a chartered member of Engineers Australia.

The nomination must provide:

Unsuccessful candidates may be re-nominated in subsequent years.

The recipient will receive a cash prize of AU $10,000 provided by the IREE Foundation, a framed certificate and an engraved medal. The prize will be presented at a suitable formal occasion of Engineers Australia. 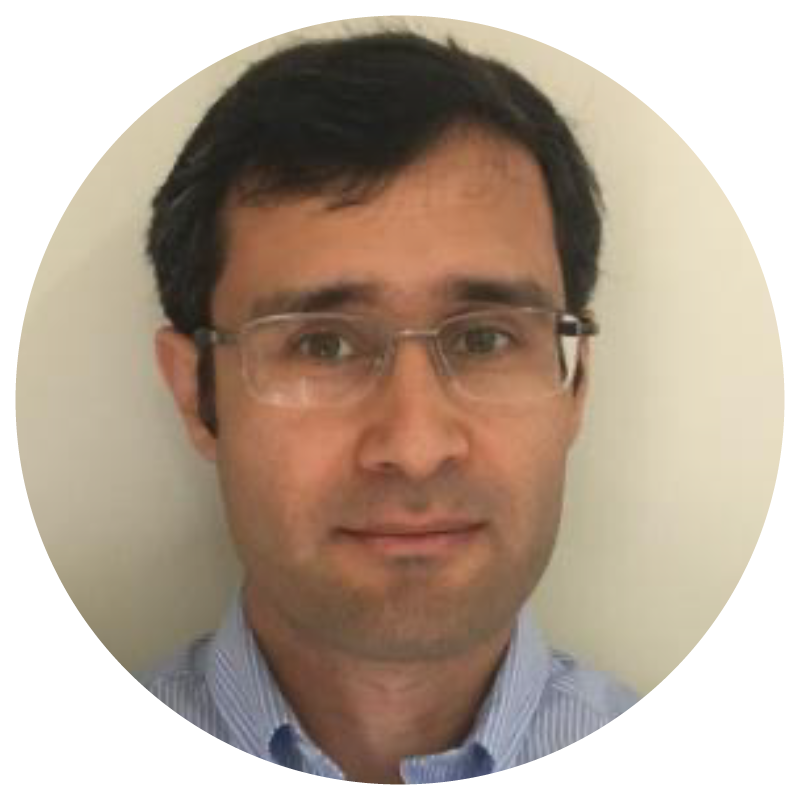 Dr Jalili moved to RMIT University in February 2014 to take a research position as Senior Research Fellow after being awarded an Australian Research Council (ARC) Discover Early Career Research Award (DECRA) Fellowship – a prestigious ARC program that is awarded to select high-profile early-career Australians. He also holds RMIT Vice-Chancellor’s Research Fellowship. His DECRA provided a great opportunity to undertake substantial research activities in the field of machine learning and network science. He chose to apply for ARC DECRA from RMIT University as the host organisation, as RMIT has one of the most dynamic research environments in the field of network science and engineering. He is currently Senior Lecturer of Electrical Engineering and Discipline Manager of Higher Degree by Research at the School of Engineering, RMIT University.

Dr Jalili has extensive national and international collaboration networks. He is currently collaborating with a number of key figures in the field of machine learning, artificial intelligence, energy systems and networks science in Australia and overseas. As a senior member of the Institute of Electrical and Electronics Engineering (IEEE) – the largest professional organisation in his field, Dr Jalili has been involved in many IEEE activities, including organising IEEE sponsored conferences, editor-ship in IEEE journals, and reviewing research articles. He has been very active within Engineers Australia (EA), e.g. he provided input to EA’s response to Alen Finkel’s report of the future electricity grid (2017). He is selected council member of Complex Systems Society – a peak technical body in the field of complex systems and network science. The council sets the annual activity plan of the society.

Dr Jalili has received many recognitions in his career including four research projects supported by the ARC. He has active collaboration with Australian energy industries, including Centre for New Energy Technologies (C4Net) – a Victorian government initiative – Citipower/Powercor (a major Victorian energy distributor), Pacific Hydro, Desert Knowledge Australia – an NT government initiative – Findex, AGL and Origin Energy. His current research and development activities at RMIT are focused on machine learning, network science and their applications in energy systems. His passion is to develop state-of-the-art data-informed decision support technologies to help provide more affordable, reliable and secure electricity for Australians.