John Connell is considered to have made an outstanding contribution to the practice of structural engineering in Australia and to exporting Australian engineering skills to Asia in the 1970s and 1980s. John retired as Managing Director of John Connell and Associates in 1985 and as chairman of the Connell Group in 1988. He passed away in 2016. 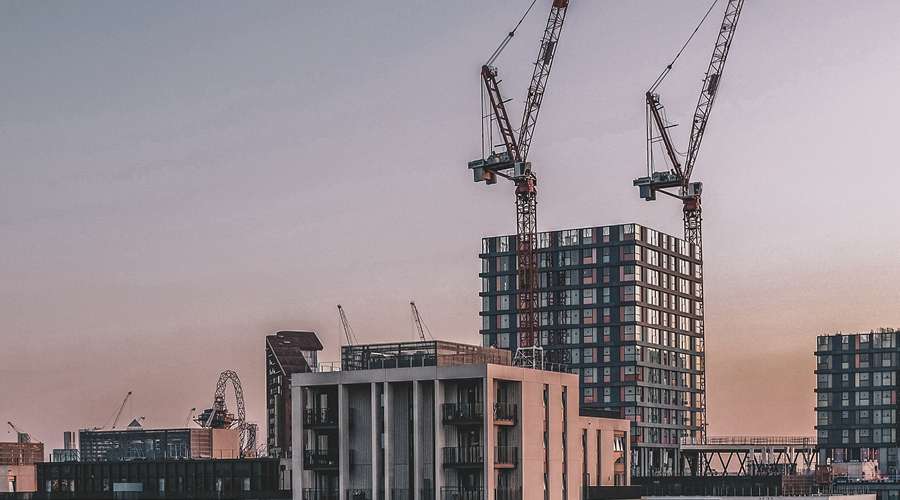 You must provide the following with your submission:

The winner receives a specially struck gold medal bearing the insignia of Engineers Australia and likeness of John Connell. The medal is mounted and framed and presented at a special meeting or function of the College selected as appropriate by the Board of the College of Structural Engineering. 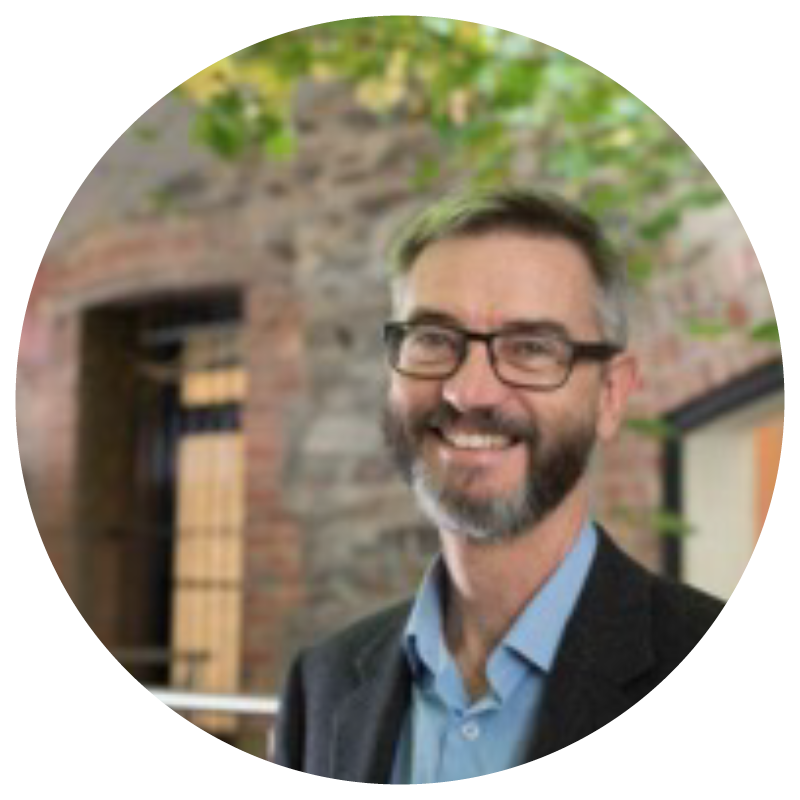 Peter McBean is joint managing director of Wallbridge Gilbert Aztec (WGA) and a consulting structural engineer with 35 years’ experience and a keen interest in seismic design.

Peter has led the structural design of many major projects including the $1.85b new Royal Adelaide Hospital which opened in 2017. He is a fellow of The Institution of Engineers Australia, a Chartered Professional Engineer and immediate past President of the Australian Earthquake Engineering Society.

Peter is a member of standards committees BD6/11 and BD2 which are responsible for AS 1170.4 and AS 3600. He co-authored the SRIA publication, “Guide to Seismic Design and Detailing of Reinforced Concrete Buildings in Australia” which received a national CIA award for excellence in 2015.

In addition, Peter is an active Australian Urban Search and Rescue (USAR) Task Force Engineer and was deployed in that capacity to Christchurch following the February 2011 earthquake. For his service, he was awarded the Humanitarian Overseas Service Medal by the Australian Government.