The Institute of Public Works Engineering Australia (IPWEA), on behalf of Engineers Australia invite nominations for the IPWEA Australasia Public Works Medals on a biennial basis to be awarded at the IPWEA International Public Works Conference.

There are two medals available: IPWEA Public Works Project of the Year Medal and IPWEA Public Works Leadership Medal. Both awards are available to engineers who are members of Engineers Australia and the IPWEA. Nominations come from winners of Division awards in the two (2) year period prior to the closing date for nominations of each International Conference year.

From 2017 the IPWEA Project of the Year, has been determined by the IPWEA Australasia Awards Committee from all nominations submitted by Divisions as winners across their respective Divisional categories.

Therefore, the winner from each category of the IPWEA Australasia Awards will be eligible for consideration for the IPWEA Public Works Medal – Best Australasian Project 2019 – 2021, sponsored by Engineers Australia.

Conditions of the awards and nominations forms are available from IPWEA Divisions. Visit https://www.ipwea.org/about-ipwea/ipwea-excellence-awards2022 for contact details.

Nominations are to be submitted to IPWEA Divisions by the nominated closing date of each International Public Works Conference year.

Submissions for 2021 have now closed. 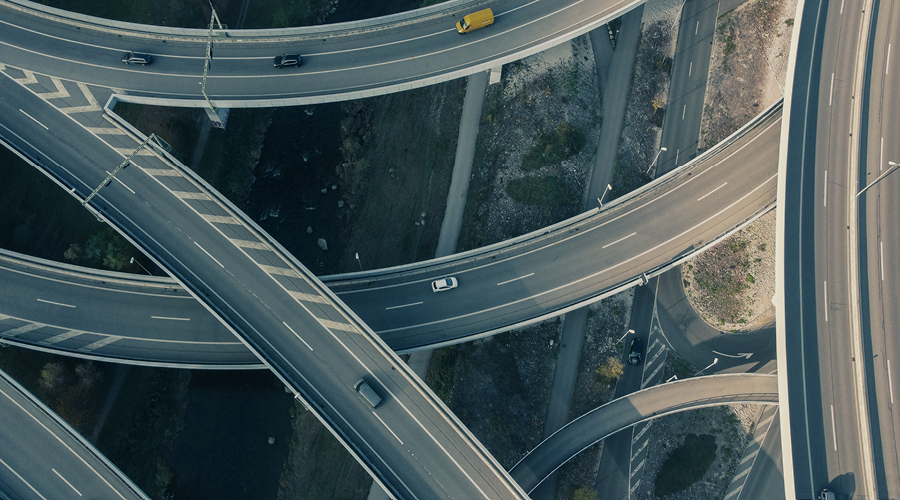 The winning person and project receive an engraved bronze medal. For the Public Works Project a certificate is also presented to the client organisation, contractor and consultant associated with the winning project.

Footnote: Due to Covid 19 concerns the next International Public Works Conference will now be held 1-5 May 2022