About the PNR Medal

The Peter Nicol Russell Career Achievement Memorial Medal is the most prestigious award conferred by Engineers Australia. It is presented annually to an Honorary Fellow of Engineers Australia who has made a notable contribution to the science and/or practice of engineering in Australia.

The award perpetuates the memory of Sir Peter Nicol Russell, a Sydney industrialist during the latter half of the 19th century, who made major donations to the cause of engineering in Australia. 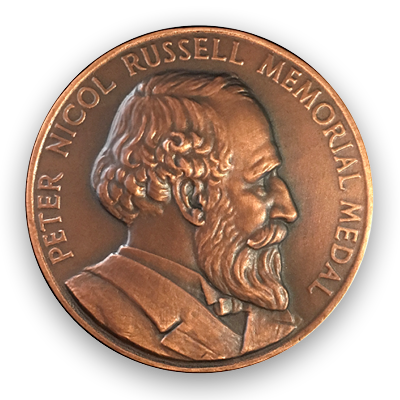 The PNR Medal is awarded to individuals who represent

Nominations for this award may be made by any three members of National Congress:

Learn more about the nomination process for the PNR Medal from the Submission Guidelines and Terms & Conditions featured below.

Only Honorary Fellows of Engineers Australia will be eligible for nomination.

The criteria for this award includes:

As further expressed by contribution to:

NOTE: Nominees do not need to meet every area of the above criteria, however these are provided as a guide for nominators, who will be asked to address the sub-set areas where relevant to the nominee and their career.

If you have any further questions about the submission process, don’t hesitate to contact us at [email protected]

Nominations for this award may be made by: 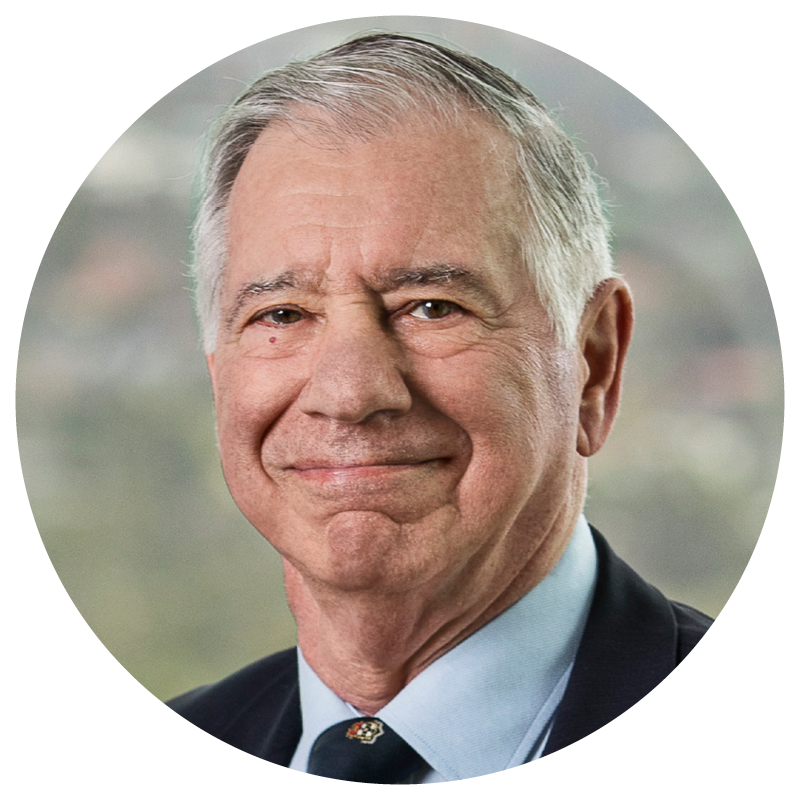 With a distinguished academic and consulting career spanning almost six decades, Professor Harry Poulos AM is a world expert in pile foundation design whose work has underpinned many of the world’s tallest buildings.

He has transformed the geotechnical understanding of how structures interact with the ground and developed more reliable design approaches that have superseded previous procedures based on empirical experience.

Professor Poulos has applied his research to a wide range of projects internationally, including buildings such as the Burj Khalifa, the world’s tallest building, as well as freeways, bridges, tunnels, mines and more.

A Member of the Order of Australia, Professor Poulos has published four books and over 400 technical papers, and contributed heavily to the international geotechnical community. He has been recognised with the geotechnical engineering profession’s highest prizes, honorary positions, memberships and awards. These include the Rankine Lecture (UK), Terzaghi Lecture (USA) and the Kevin Nash Gold Medal of the International Society for Soil Mechanics and Geotechnical Engineering.

Professor Poulos is a most deserving recipient of Engineers Australia’s highest honour, the Peter Nicol Russell Memorial Medal, which is awarded annually to an Honorary Fellow who has made a notable contribution to the science or practice of engineering in Australia. Recipients of the Medal represent the highest technical, professional and community service standards of the profession.